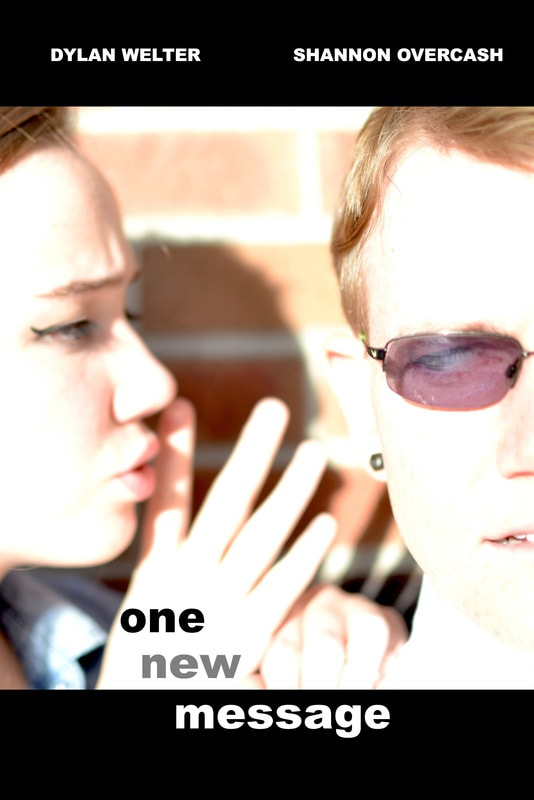 
When a hopeful cynic wakes up to a voicemail from his ex-girlfriend, he spends his
day enduring extreme fantasies while trying to predict the message's contents.